With an average maturation approaching 50 years in oak, this wine is the culmination of blending both youthful and ancient components to create the ultimate expression of the Amontillado style.

The Paramount DP898 Aged Flor Apera is crafted using the Palomino variety, renowned for its neutral flavour profile and suitability to dryer Apera (previously known in Australia as Sherry) styles. The DP898 gains its complexity through the influence of a layer of yeast (flor), as well through extended barrel maturation. This layer of flor however is later removed, prompting oxidative maturation and the development of subtle nutty and wood aged characters. This style would have traditionally been referred to in Australia as Amontillado Sherry.

Please note: Alcohol will not be left if recipient not home. Re-delivery fees will apply


(No reviews yet) Write a Review 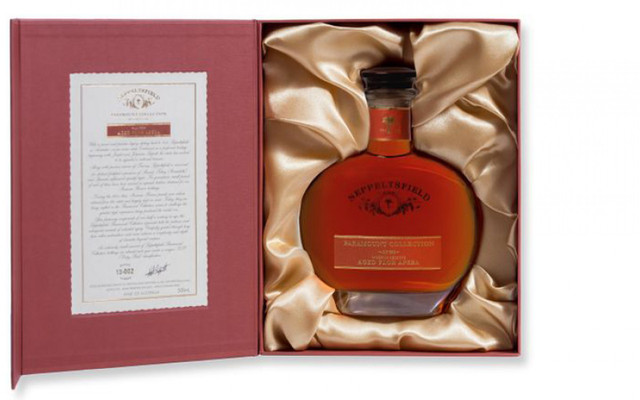 Just Give Me a Reason Hamper

Half Ton of Roses